Welcome to Song Family Dental, the right choice for family dental care in Hillsboro, Oregon. Dr. Song and the rest of our experienced staff work hard to provide every patient with the quality dental care they need, while treating each person with the care, dignity, and respect they deserve. Unlike other dental practices that take a universal approach to dental care, Dr. Song provides the individualized treatment required to keep your smile looking and feeling its best. Contact our office today to experience for yourself what so many of our satisfied patients already know - that at Song Family Dental, you're comfort and care always comes first. 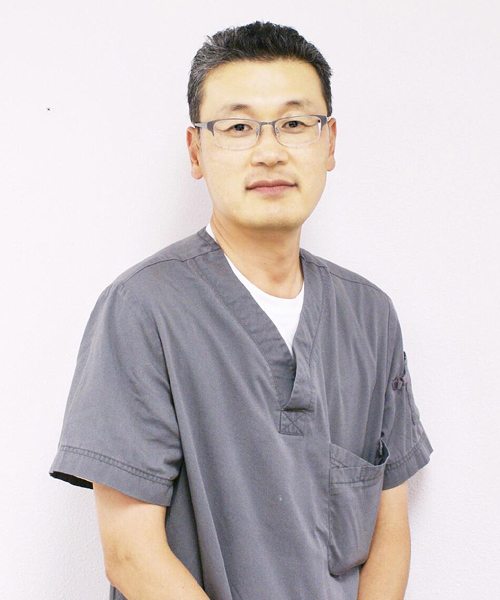 Dr. Daniel Song was born and raised in Korea. He attended Undergraduate School at Loma Linda University in California. After completing his undergraduate degree, he went on to attend University of Pittsburgh Dental School, graduating in 1997. After his graduation, Dr. Song worked as an associate Dentist for many years in California, Washington, and Oregon.

He is currently a member of Academy of General Dentistry. Dr. Song purchased this existing practice in Hillsboro on October 1, 2013, which the previous owner and dentist had owned for over 30+ years.

In his spare time Dr. Song enjoys spending time with his family. His son is a proud graduate of Vanderbilt University in Nashville, TN and is pursuing Neuroscience. Dr. Song is also an avid sports fan, who follows his favorite football team the Pittsburg Steelers. He also enjoys playing a round or two of golf on the weekends.